April 26, 2018 — This week, DesignSafe Radio host Dan Zehner's guest is research engineer David O. Prevatt, associate professor of civil and coastal engineering at the University of Florida and associate director of the Wind Engineering Research Laboratory at UF, a facility in the NSF NHERI network. A wind engineer, Prevatt discusses the social and the practical problems disaster-prone communities face — whether it's planning for a hurricane or rebuilding after the windstorm hits. 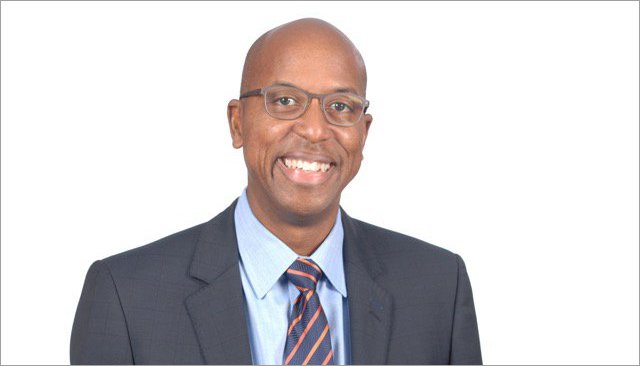 Prevatt describes wind as a natural force, not a “disaster” in and of itself. Disaster happens, he says, when we construct buildings that are not strong enough to resist the expected wind loads. That is why he is thankful for the NHERI network: he sees tremendous value in having many types of engineers working towards resilient communities.

A community is a force of its own, he says, and people have power they don't fully exercise. Communities in hazard-prone areas need to start making hard decisions. Should they build stronger? Or should they perhaps build in areas less prone to hazards like strong winds? It’s a tough task, but communities need to assess their risk tolerance and act accordingly.

Prevatt is philosophical about communities making such hard choices. Our human nature makes it difficult for us to be rational about low-probability events that happen infrequently, he says. We tend not to remember bad events in the past, or at least think the unfortunate event won’t happen again in the near-term.

Prevatt discusses his research on extreme wind hazards, hurricanes, in the Caribbean. His first research paper, written in the early 1990s, concluded that if Caribbean nations did not take steps to address their vulnerability to hurricane risk, hurricane disasters would happen again. Hurricane David destroyed Dominica in 1979. Monserrat was devastated by Hugo in 1989. Now, 25 years later, many billions have been spent on reconstruction that did not take hurricanes under consideration, he says, so it is not surprising that the Caribbean islands suffered such severe damage in the 2017 storms.

In his 2017 reconnaissance mission to the U.S. Virgin Islands, Prevatt describes seeing new construction going up that clearly did not take future storm damage into account. There were engineering and economic questions that were not considered. An example: new telephone poles going in right were the old ones had been. Post-disaster is the time to consider improvements such as redundancies and backups, he says.

In fact, because so much is at stake, Prevatt proposes that structural design standards for islands ought to be higher than mainland standards — which would enable island communities to be more self-sufficient for a much longer period after a disaster.

Prevatt enjoys his work as a wind engineer. Given even a small chance that he might succeed in changing the state of affairs, he says, he continues to research and provide data-driven and practical advice that has the potential to help communities be resilient.

Plus, he says, he has fun. As well as doing research, he teaches at the University of Florida. He enjoys guiding really bright students — who are the future of natural hazards engineering.