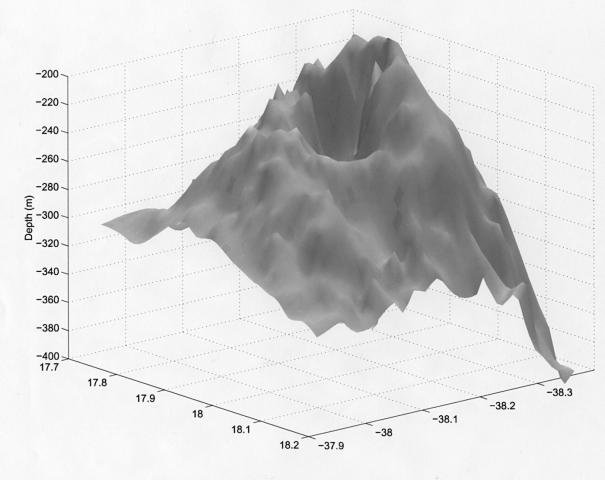 Sonar image shows the submarine Kick-'em-Jenny cone from the NE in 1996.This image shows the upper several hundred meters of the submarine volcano that lies 8 km off the north shore of Grenada and rises 1300 m from the sea floor of the Caribbean Sea. (Source U.S. National Oceanic and Atmospheric Administration, via Wikimedia)

Over the last 250 years, the earth has experienced more than 90 volcanic tsunamis, accounting for about 25 percent of all fatalities directly attributable to volcanic eruptions.

At the source, volcanic tsunamis can exceed tectonic tsunamis in wave-height. The recent “orange” alert in July 2015 at the Kick ‘em Jenny submarine volcano off Granada in the Caribbean Sea highlighted the challenges in characterizing the tsunami waves for a potential submarine volcanic eruption.

The talk is part of the AGU discussion in the field of natural hazards. 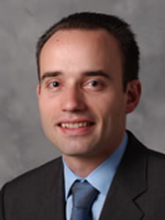