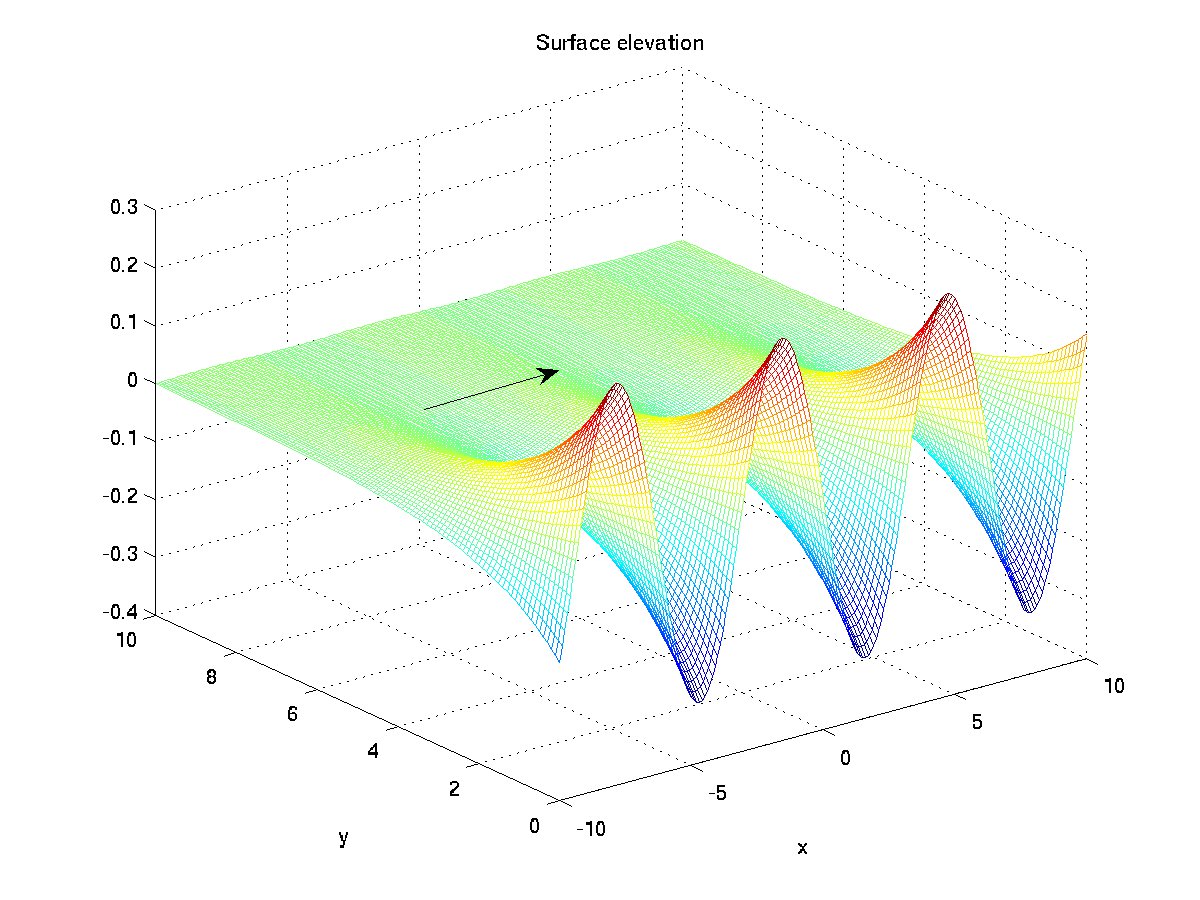 Example of the surface elevation of a progressive edge wave. Image source: Wikipedia

Edge waves are trapped near the shoreline by reflection and refraction and propagate in the alongshore direction. Previous theoretical and experimental research described subharmonic edge waves excited by nonlinear interaction with incoming monochromatic waves that are strongly reflected at the shoreline. Random waves have largely been neglected, and our understanding of subharmonic edge wave excitation with realistic coastal waves is still extremely limited.

The talk is part of the AGU discussion in the field of ocean sciences. 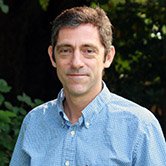