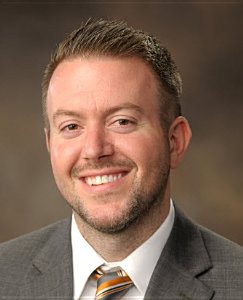 On the cusp of Hurricane Florence, host Dan Zehner was lucky enough to meet up with wind engineer Frank Lombardo. Based at the University of Illinois, Lombardo studies extreme wind events and their effects on structures. Students in his research group have headed out to Wilmington, North Carolina, learn about in situ wind data gathering.

Lombardo says he has always been interested in weather. As a college student, he briefly considered atmospheric science, but went into civil engineering. When looking at graduate programs, the multidisciplinary PhD program in wind science and engineering at Texas Tech appealed to him. He completed his PhD there in 2009 and was hired on faculty as a hazards engineer at U of I.

He describes his focus: wind engineering and extreme events: thunderstorms, tornados and hurricanes. He says the scientific community doesn’t know a lot about how thunder storms and tornados and affect buildings. Considered annually, the majority of wind-related losses in the U.S. tend to be from tornados and thunderstorms.

Currently, building codes don’t consider how thunderstorm and tornado loads affect structures, he says. He is part of an ASCE working group that collects data on storms so engineers can mitigate for them in the future.

Lombardo and Zehner discuss the differences between hurricanes and other wind storms. Hurricanes are easier to sample, Lombardo says. You have advance notice and the winds are large scale. Thunderstorm and tornado winds are smaller scale, and so harder to capture. Part of his work is developing new instruments to capture tornadic and thunderstorm winds. Wind engineers need sturdy, accurate instrumentation, he says, which means they collaborate frequently with Industrial and electrical engineers.

He discusses his newly created measurement tool, a “wind loading cube,” which is a four-foot square instrumentation box. Lombardo and his team are testing out the novel device in Hurricane Florence.

He discusses the way he designs projects: get full scale data, try to replicate it in wind tunnels – which will, with luck, lead to strategies for damage mitigation.

The cube is heavy and anchored to the ground. It will measure wind loads on the cube. During the upcoming storm Florence, he plans to deploy in the Wilmington, NC, with University of Florida wind engineer Forrest Masters, who will be there with his own wind measurement towers. 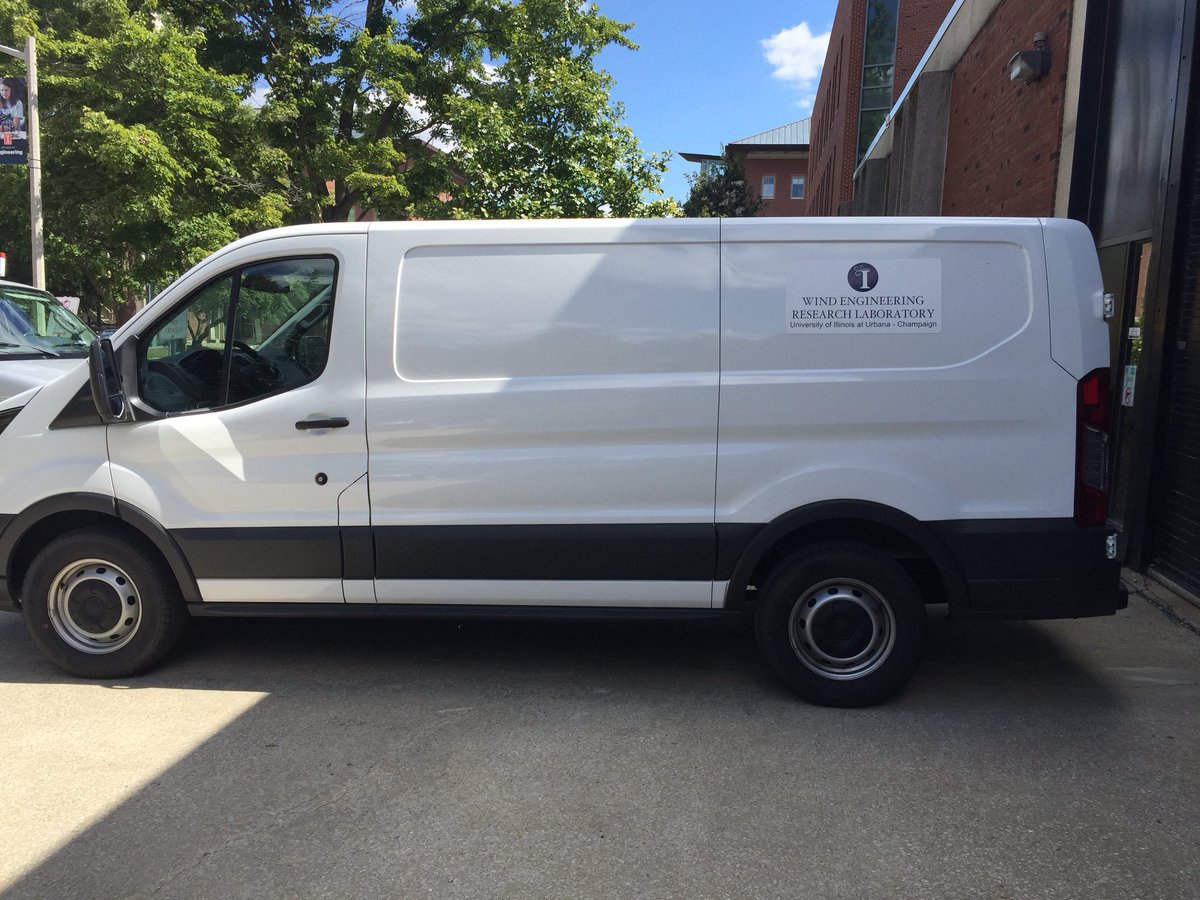 Lombardo’s research mission to Wilmington is part of the Structural Extreme Events Reconnaissance, or StEER, network, which (among other things) coordinates official event responses. Deploying during a storm to collect perishable data is an integrated effort, Lombardo says. He discusses the importance of post storm surveys.

Overall in his research, he hopes to determine factors responsible for damage to structures. Many variables come into play, he says. Not just wind, but there is terrain, structural aerodynamics, and the structure itself. Has it been “hardened” for a storm? All the factors combine to determine factors that cause damage.

He discusses new ways for determining tornado and thunderstorm wind strength. After storms, intensity is determined by damage, not wind speed. Lombardo is examining things like tree fall patterns and vortex patterns to estimate speed of winds.

As part of the ASCE committee on wind storms, he knows that the ASCE’s 2022 building codes will include tornado design. His committee hopes to build wind speeds into code – although other factors are key, such as atmospheric pressure, rotation load, upward winds and debris.

Practical measures are important, Lombardo says. He says one way to protect your home from severe winds is to reinforce your garage doors. For roofs, you could even use hurricane straps. In his lab, he’s exploring devices for protecting home roofs, which are vulnerable in wind storms.