Friends and colleagues mourn the loss of the remarkable wind engineer Jon Peterka. He died May 21, 2019, at age 77.

Jon joined the Civil Engineering Department at Colorado State University as a professor in 1971. In 1977 he received the Honors Prof Award and retired as a professor in 1995. His research and contract activities revolved around wind engineering, including testing of small-scale models in a boundary layer wind tunnel capable of simulating atmospheric winds at model scale.

He was particularly active in the American Society of Civil Engineers (ASCE). From 1985 until 2015 Jon served on the ASCE committee that wrote the wind load provisions of ASCE Standard 7, which forms the basis for most local building codes in the Unites States. As part of this activity, he performed research at CSU that changed the basis for the design wind map to a peak gust speed. For this research he was awarded the Raymond C. Reese Prize in 1999, one of the most prestigious awards given by ASCE. In 2017, the Structural Engineers Association of Colorado granted Jon honorary membership for outstanding service to the profession of structural engineering. He was only the third person to receive this award. 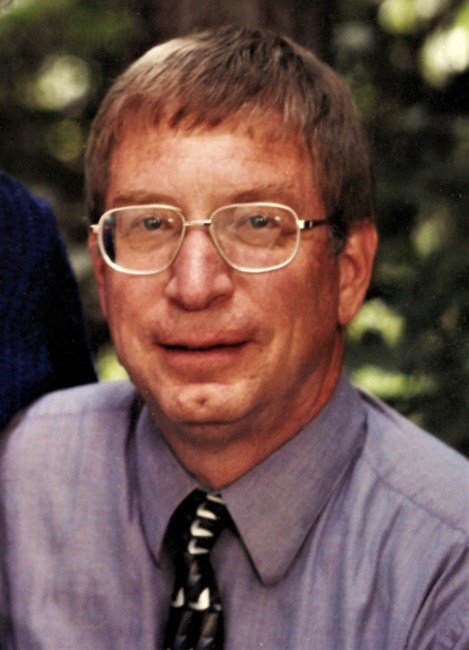