U.S. and Japan Collaborate on Shake Tests of Three-Level Housing 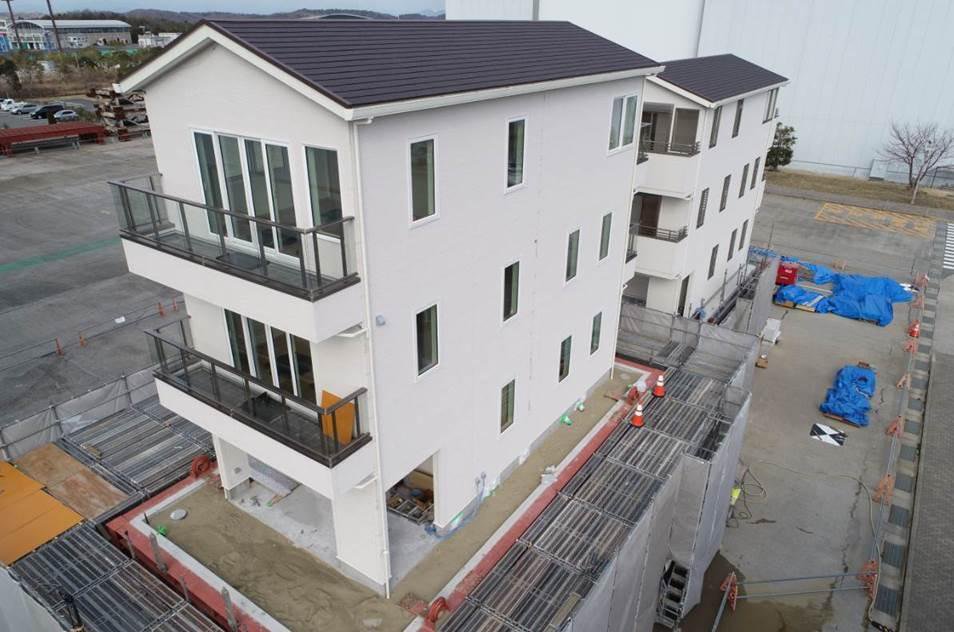 A supplement to the NCO award (#1612144) supported the participation of U.S. researchers on a February 7-8 trip to Japan’s Earthquake Defense, or E-Defense, facility for the second meeting of the research collaboration between NHERI and NIED/E-Defense.

With support from the RAPID facility, Texas A&M professor Maria Koliou and her team collected data on the two full-scale, three-story, wood-frame buildings. Koliou is the PI on NSF project #1829433, which is funded under the NHERI-NIED/E-Defense research collaboration.

Be sure to check out the dramatic shake videos on Koliou’s Twitter feed. Find details on the project in this TAMU news article and on Prof. Koliou’s project web page.