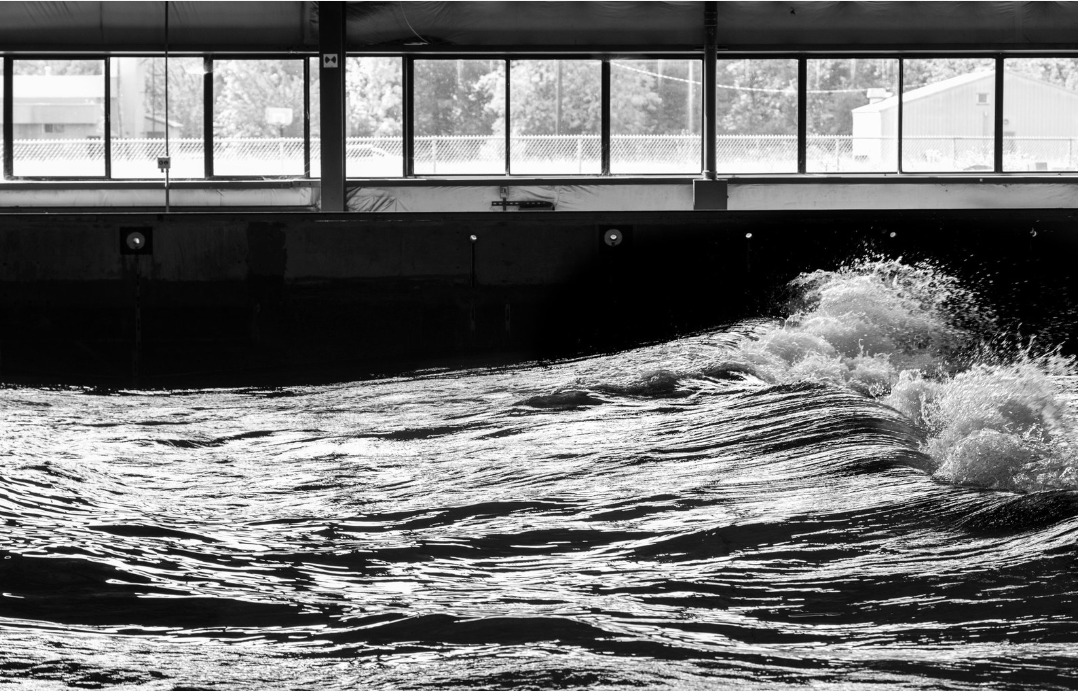 “Hermann Fritz heard the news on the radio. It was the day after Christmas in 2004, and Fritz, a civil engineer who lived in Georgia, was visiting his parents' home in Zurich, Switzerland, for the holidays. The reporter's voice crackled through the speaker: There had been an earthquake in the Indian Ocean. A tsunami had followed. Thousands of people were presumed dead.”

In the October issue of Wired, writer Gloria Dickie tells the story of NHERI researcher Hermann Fritz, on faculty at Georgia Tech, and his work with fellow tsunami researcher Costas Synolakis, of the University of Southern California. The article, “How amateur video is helping us understand deadly tsunamis, relates how NSF-funded researchers used video to piece together tsunami wave behavior.

As the article tells it, at the O.H. Hinsdale lab, Fritz “had used the pool to study how landslides create tsunamis. That work made him well known around campus as the guy who dumped 3,000 pounds of gravel into the pool. Undergrad laborers armed with shovels and brooms were tasked with wading into the water to clean up the debris, over and over again.”

Be sure to check out the FULL STORY.

Wired: How Amateur Video Is Helping Us Understand Deadly Tsunamis