The NHERI RAPID Facility offers a way for researchers to get their hands on state-of-the-art equipment to study the effects of natural disasters, such as hurricanes, wildfires and earthquakes. This facility contains more than 100 unique instruments, including a variety of drones and a remote-controlled boat that uses sonar to scan what’s happening underwater.

“Before RAPID, it was ad hoc, DIY or sometimes BYO (bring your own) equipment to a reconnaissance mission,” said facility director Joseph Wartman, a UW professor in the civil and environmental engineering department. “The few people who had reconnaissance instruments, such as lidar, tended to be very overburdened in the sense that they were asked to participate in numerous missions. It didn’t leave space and room for others to join.”

The NSF renewal grant provides this center with four additional years of funding and a 30% budget increase to advance the natural hazards reconnaissance field through new initiatives.

Since opening its doors in 2018, the NHERI RAPID Facility has transformed how data is gathered, processed and saved in the aftermath of natural disasters. So far, this center has supported 80 field missions around the world, including helping investigate the Champlain Towers collapse and using a massive shake table in Japan to develop new methods to assess the structural integrity of buildings after an earthquake. 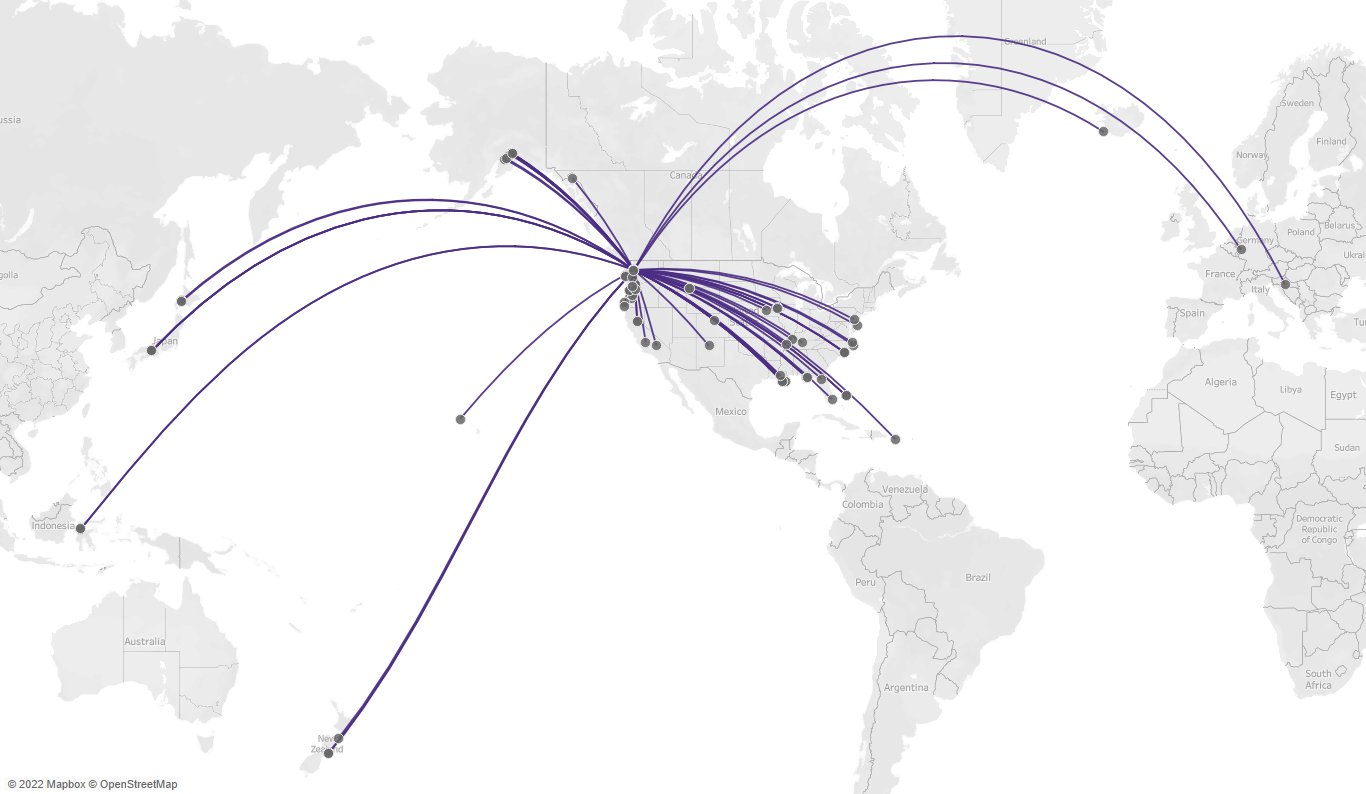 So far, the NHERI RAPID has supported 80 field missions around the world, each mission shown on the map as a purple line. Use the interactive visualization of this map to explore all 80 of the RAPID Facility’s deployments. (Image: Rebecca Gourley/University of Washington)

The RAPID Facility is part of the NHERI network of 12 NSF-funded research facilities located at universities across the country. These centers were founded in 2016 through the NSF’s Natural Hazards Engineering Research Infrastructure program.

“We have everything we need to start making even more significant breakthroughs in years to come,” Wartman said. “I am very optimistic about what will come from the RAPID. Even in the first few months of the renewal, I’ve seen exciting uses of data and innovations in reconnaissance.”

Funded by the National Science Foundation, the Natural Hazards Engineering Research Infrastructure — NHERI — is a network of shared-use research facilities dedicated to reducing damage and loss-of-life due to natural hazards such as earthquakes, landslides, windstorms, tsunamis and storm surge. Along with experimental laboratories, NHERI resources include the DesignSafe cyberinfrastructure, simulation software tools, social science integration, post-event reconnaissance teams, and the RAPID equipment and training facility. NHERI provides the natural hazards engineering and social science communities with the state-of-the-art resources needed to meet the research challenges of the 21st century. NHERI is supported by multiple grants from the National Science Foundation, including the NHERI Network Coordination Office, Award #2129782. 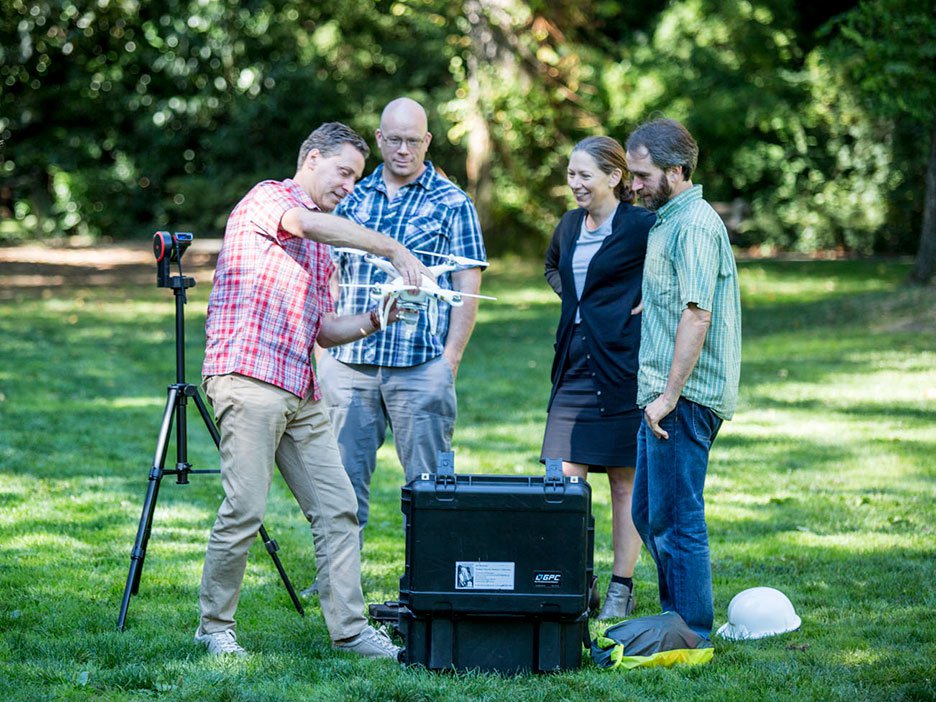 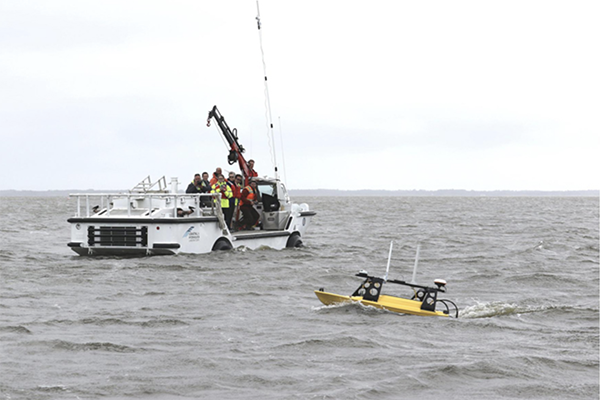