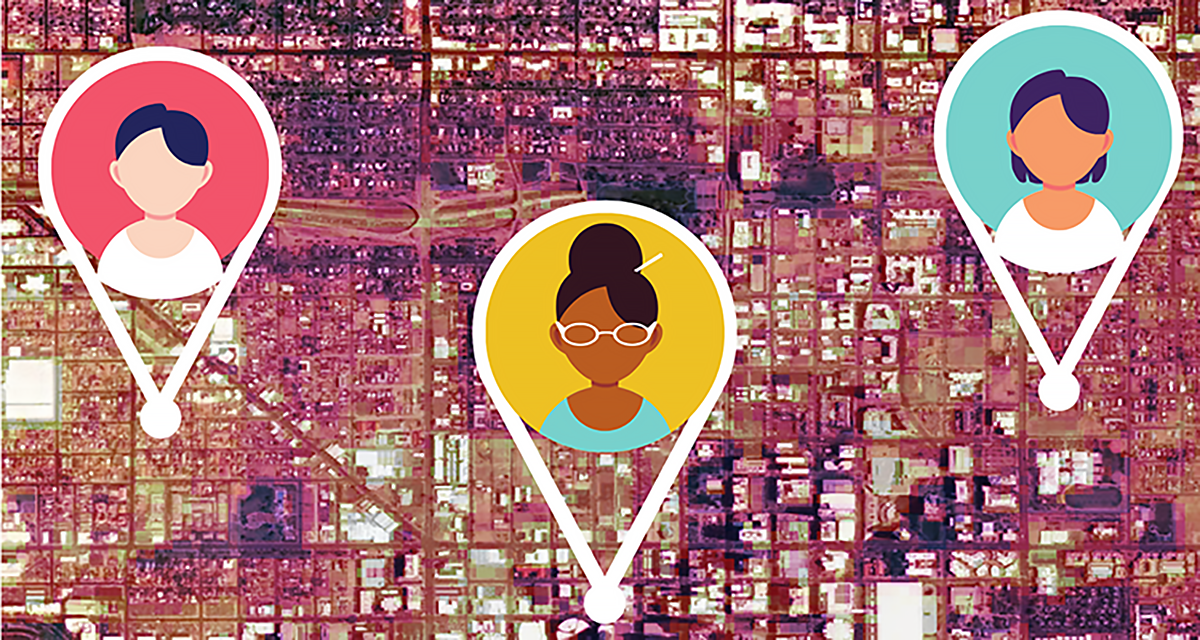 Personal exposure to heat is an environmental hazard that might not make the same headlines as hurricanes or wildfires. But its effects are devastating. On average, about 658 people die each year in the U.S. from heat-related illness such as heat stroke, not to mention the unreported cases of heat exhaustion.

Arizona State University (ASU) researchers are leading an effort to gather much-needed data on heat exposure. They collected sensor data over the summer of 2016 from 55 volunteers in Phoenix, Arizona. As participants went about their daily lives, sensors recorded their ambient temperature every five minutes. Researchers also went door-to-door conducting surveys and collecting journal information about their experiences and behaviors. 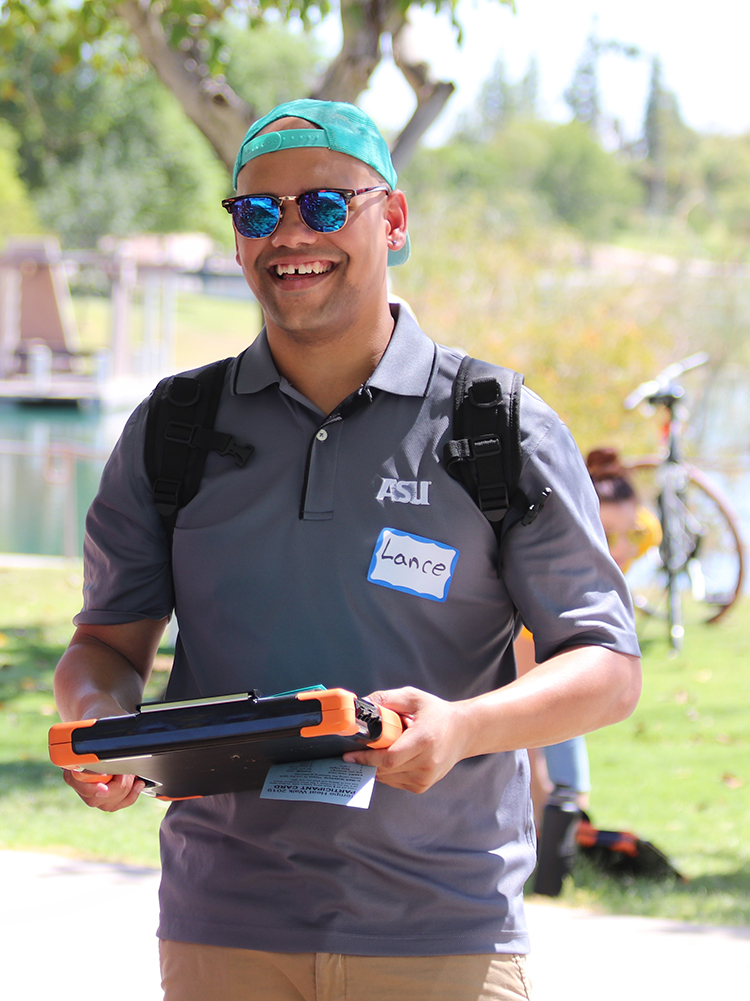 “These datasets fill what many researchers have identified as a critical link in understanding the potential vulnerabilities to heat faced by different communities across the country,” said dataset co-author David Hondula, an associate professor in the School of Geographical Sciences and Urban Planning at ASU.

The dataset provided a granular and detailed picture of the conditions that people experience as they move from their home to work to place of recreation.

“It’s at a level of detail that hasn’t been captured very well before in the environmental health domain until about 10 years ago,” Hondula added. “That's when we first started seeing studies asking what the temperatures are that people are experiencing as they move about their daily life.”

“One of the interesting findings is that we didn't see a big difference in people’s individual average temperature exposure throughout the study period,” said dataset co-author Lance Watkins, a PhD student advised by Hondula at ASU.

This finding indicated that for the most part participants were well-situated to maintain their exposure to extreme heat and to keep their temperatures relatively low — or that they stayed in environments where temperatures are relatively low. However, Watkins noted a larger difference in the people’s maximum temperature across the dataset.

"The highest maximum temperature a participant was exposed to was 117 degrees Fahrenheit,” he said. “While average exposure wasn't terribly hot, the larger variation in maximum exposure implies that people still find themselves in dangerously hot environments as they go about their day."

The researchers used iButton air temperature and humidity sensors for the participants, typically on a lanyard worn around their neck or on a belt. They wore the iButtons continuously over 3-4 weekends, filling out a time activity diary of their thermal comfort level and with questions such as, whether or not they were in air conditioning.

“DesignSafe is a center of gravity and a platform where we can all share and learn from one another.”

The Arizona Department of Health Services provided support through educational material on personal heat exposure given during the door-to-door visits by the dataset scientists, a handful of graduate students, and a whole host of undergraduates who assisted in the data collection.

“We added the methodological details to the dataset in hopes of building consistency over time, especially in the emerging field of understanding personal heat exposure,” Hondula said. “By being able to share those study details through DesignSafe, over time we're going to see real benefits to the scientific community as a whole."

The dataset was made publicly available on the NHERI DesignSafe cyberinfrastructure.

“The DesignSafe team was committed to building functionality into their platform that could work across a wide range of social scientists and the types of data that they’re working with. DesignSafe is a center of gravity and a platform where we can all share and learn from one another,” Hondula said.

He added that the data repositories at DesignSafe are easily discoverable and sharable, with new datasets added every day.

“I loved how well the DesignSafe documentation was organized and easy to understand, making it easier to be able to publish the data,” Watkins added. 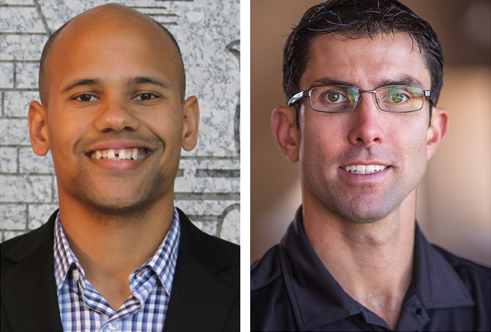 Valuable in and of itself, the award-winning dataset is also part of a larger study called Three City Heat and Electrical Failure Adaptation Study (3HEAT) that’s funded by the National Science Foundation. It developed computer models that predict hospitalizations and mortality resulting from the deadly combination of a city-wide blackout plus an extended heat wave in Phoenix, Atlanta, and Detroit. Arizona State University, Georgia Tech, and the University of Michigan collaborated on the study led by principal investigator Brian Stone at Georgia Tech.

The researchers assert that data can help make a difference to disadvantaged communities, which also happen to be the hottest.

Said Hondula: “I’m excited about how these types of datasets can help those communities make their argument to public officials. These data carry a certain credibility in the eyes of decision makers that can help add extra urgency to the conversation about resolving some of the difficult and unfortunate disproportionate impacts of hazards we see in cities.”