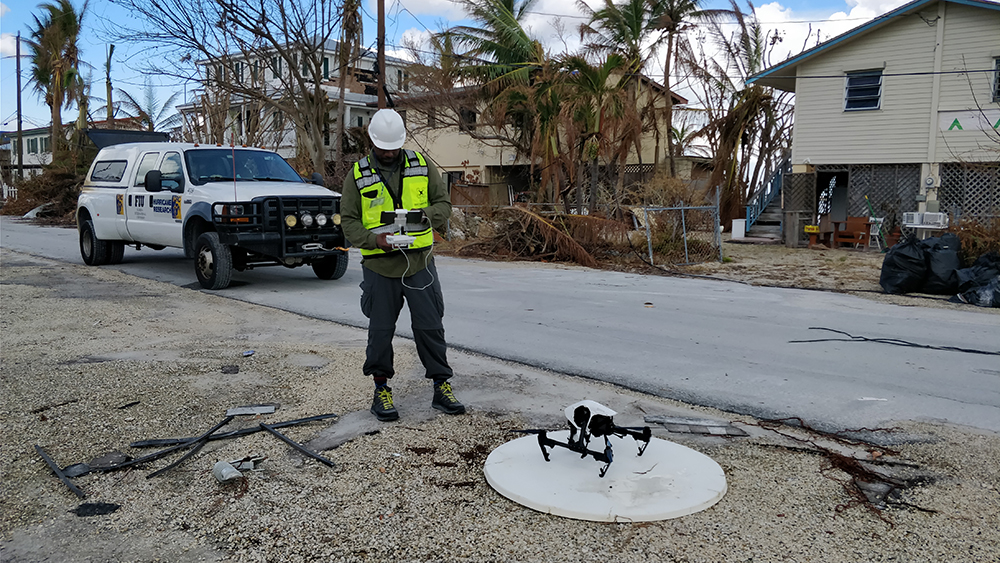 StEER will rely upon the engagement of the broad NHE community, including creating institutional linkages with dedicated liaisons to existing post-event communities and partnerships with other key stakeholders. Partnerships that leverage geographical distributed capacity will be initiated from the project’s three primary nodes located at the University of Notre Dame (Coordinating Node), University of Florida (Atlantic/Gulf Regional Node), and University of California and Berkeley (Pacific Regional Node).

The project’s organizational structure includes a governance layer comprised of core leadership with Associate Directors for each of the primary hazards as well as cross-cutting areas of Assessment Technologies and Data Standards. The project leadership team is as follows:

Opportunities to join StEER and participate in its Steering Committee, Working Groups, and visioning activities will be announced later this year. In the meantime, queries can be directed to admin@steer.network.