Recent workshop focused on expanding the capacity of hybrid simulation 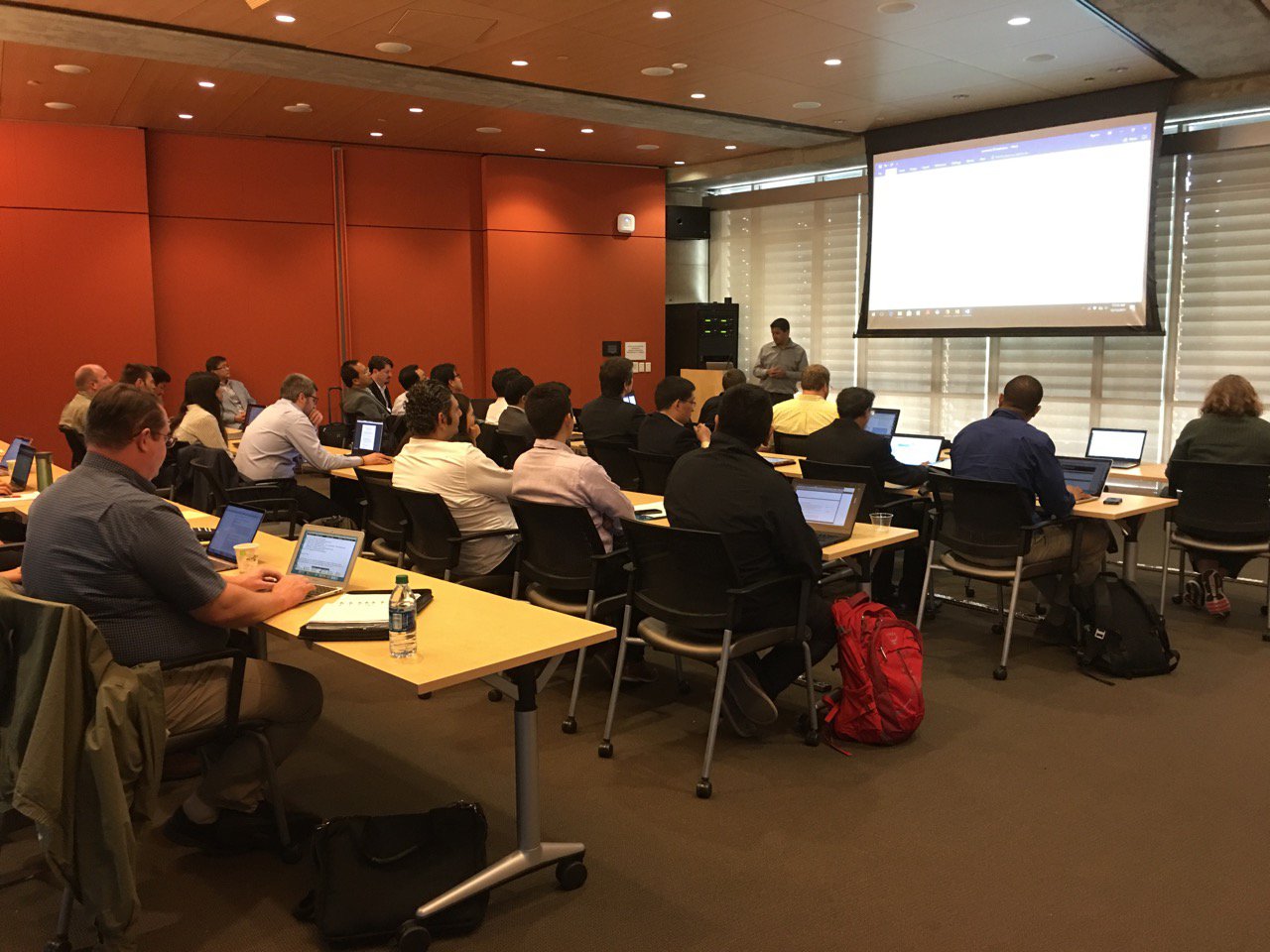 The first MECHS workshop was held at the UC San Diego experimental facility in December 2017.

Hybrid simulation is a powerful technique used to examine the behavior of structural systems that may be too large or complex to test in the laboratory. Physical specimens are coupled with computational models, enabling the physical subsystem to be examined under realistic conditions. Hybrid simulation has traditionally been used for earthquake engineering, and a new generation of methods is now being developed for wind and coastal engineering problems. Within the NHERI network, hybrid simulation experts have formed the Multi-Hazard Collaboratory on Hybrid Simulation, called MECHS.

The MECHS research coordination network (https://mechs.designsafe-ci.org) aims to facilitate the scientific advances needed to establish the theory of and expand the capacity for hybrid simulation as it applies to multi-hazard engineering. MECHS will be making resources about hybrid simulation available through the DesignSafe site and will also be hosting a series of workshops over the next several years.

The first MECHS Workshop "Breaking Barriers and Building Capacity" was held on December 12-13, 2017 at the University of California, San Diego. A group of 40 researchers participated, including multi-hazard engineering researchers, graduate students, international partners and interdisciplinary collaborators. Each participant gave a brief introduction to themselves and their research background. Three discussion groups were held to talk about and identify specific research needs.

During this 1.5 day workshop, MECHS aimed to:

Short presentations were delivered by each participant and are available on the DesignSafe site. The report on the workshop, including the research agenda, will be posted soon.

One of the purposes of this initiative is to develop effective learning artifacts and provide fundamental background information on how hybrid simulation can be learned and implemented. As part of this major goal, key technical reports and some illustrative tools (codes) for simulating HS and virtual HS were identified during the December 2017 workshop. They offer valuable information on the essentials of hybrid simulation and are now available on the MECHS site.