Hurricane Lane and the Hawaiian Islands 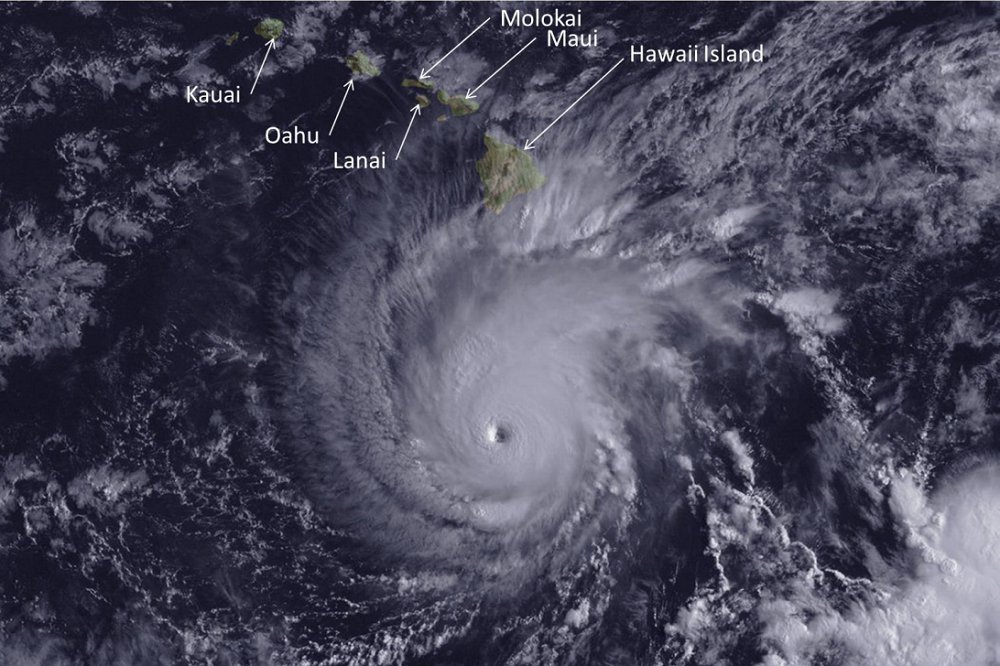 Ian Robertson, professor of civil and environmental engineering and Arthur N.L. Chiu Distinguished Professor at the University of Hawaii, Manoa, prepared a summary of Hurricane Lane’s effects on the Hawaiian Islands.

Hurricane Lane, a major Pacific Ocean hurricane, narrowly missed making landfall on the main Hawaiian Islands, but still caused considerable damage due to high winds and heavy rainfall. Hurricane Lane formed in the East Pacific as a tropical depression and strengthened as it moved westward over warm waters. It briefly reached Category 5 status just southeast of the Hawaiian Islands on August 22nd as it began to turn northwards. It then encountered high level winds from the southwest. In conjunction with the low level trade winds from the northeast, this resulted in a strong wind shear which led to rapid weakening of the system from Category 4 to Category 1 as it passed to the west of Hawaii Island. Once the storm had weakened to a tropical storm, the trade winds were able to redirect it to the west, thereby avoiding a direct landfall on any of the main Hawaiian Islands. Read the FULL REPORT. 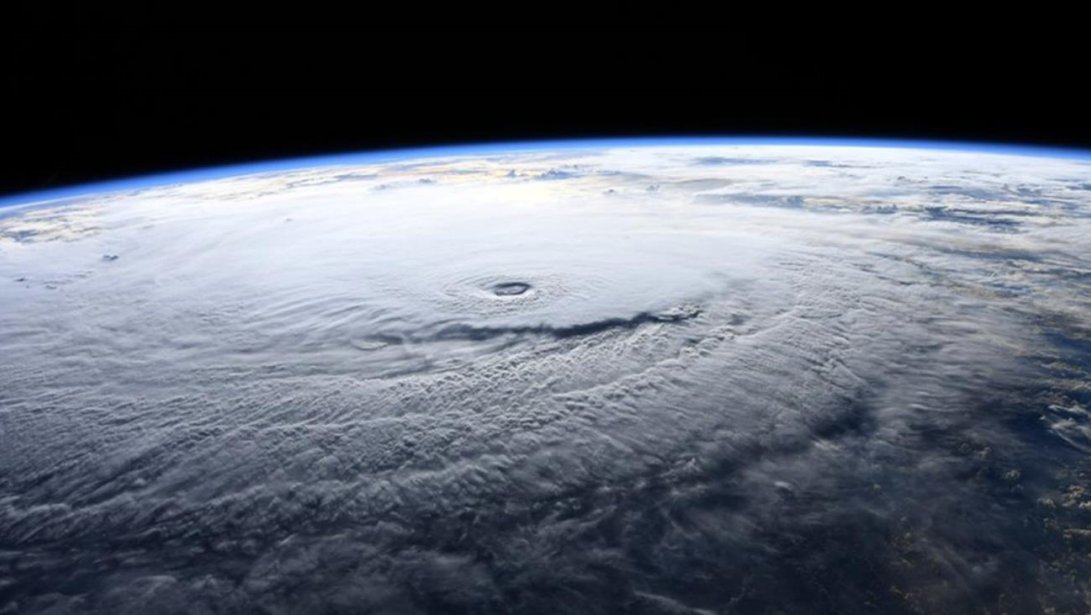 "Maps of Hawaii's Hurricane Lane Show How Close It Will Come to Kilauea Volcano" (Inverse.com)