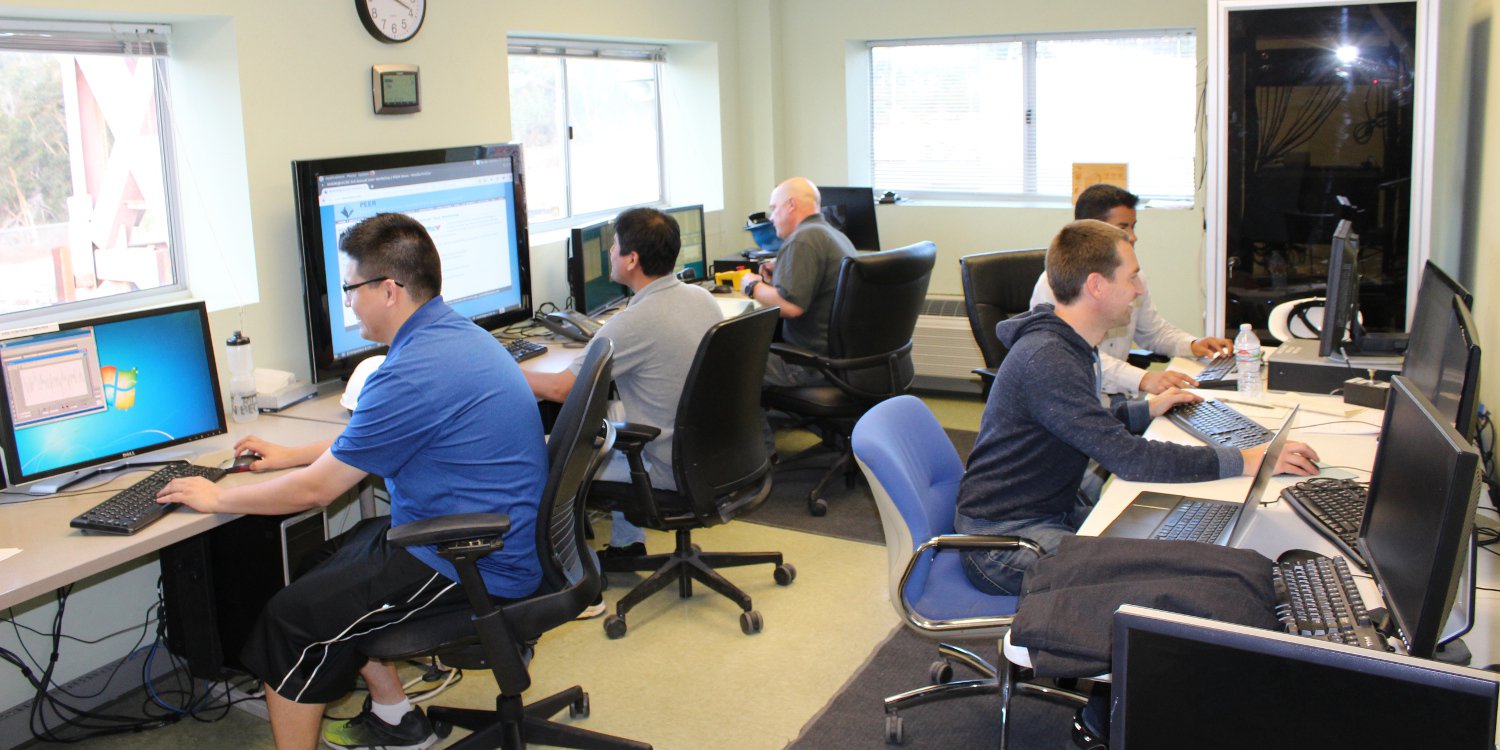 The real-time hybrid shake table testing involved the numerical simulation of multi-story shear buildings subjected to earthquake loading with the upper story of the hybrid model being tested experimentally and excited by the Large High Performance Outdoor Shake Table (LHPOST) at UC San Diego. Hybrid shake table testing provides an efficient approach for performing parameter studies, by changing the properties and the behavior of the numerical portion of the hybrid model from test to test. The data produced in these experiments is being curated on the NHERI DesignSafe Data Depot.

As part of this development and commissioning effort, computational expertise and software components from the SimCenter were implemented to extend the capabilities of the UC San Diego EF to enable real-time hybrid shake table testing.

The hybrid models consisted of buildings where the upper story (or tuned-mass-damper) was experimentally tested on the shake table and the lower stories were modeled numerically in Simulink or OpenSees. The experimental setup consisted of a rigid mass supported on four triple pendulum bearings. Two and six degree-of-freedom building structures were examined to verify the stability of the system in the presence of higher frequency modes. The experimentally tested portion of the hybrid model can represent the upper stories of a building isolated by a mid-level isolation system or a tuned mass damper on top of a building. The demonstrated testing capabilities will now enable researchers to investigate different hybrid simulation configurations that take advantage of the large capacity of the shake table and the available soil boxes to include geotechnical elements.

Andreas Schellenberg noted, “We were pleased to bring our expertise and experience to expand the shake table capabilities to include hybrid testing. The collaboration with UC San Diego was very fruitful and mutually beneficial, as demonstrated by the successful implementation and verification of two approaches for performing hybrid shake table tests. We’re excited to see what NHERI researchers accomplish with this new capability.”

"Through the collaboration with the SimCenter, we were able to implement new hybrid testing capabilities including advanced computational modeling that will allow for the integration of more complex numerical models. We look forward to working with researchers seeking to implement hybrid testing on the LHPOST," said Gilberto Mosqueda of the UC San Diego EF. 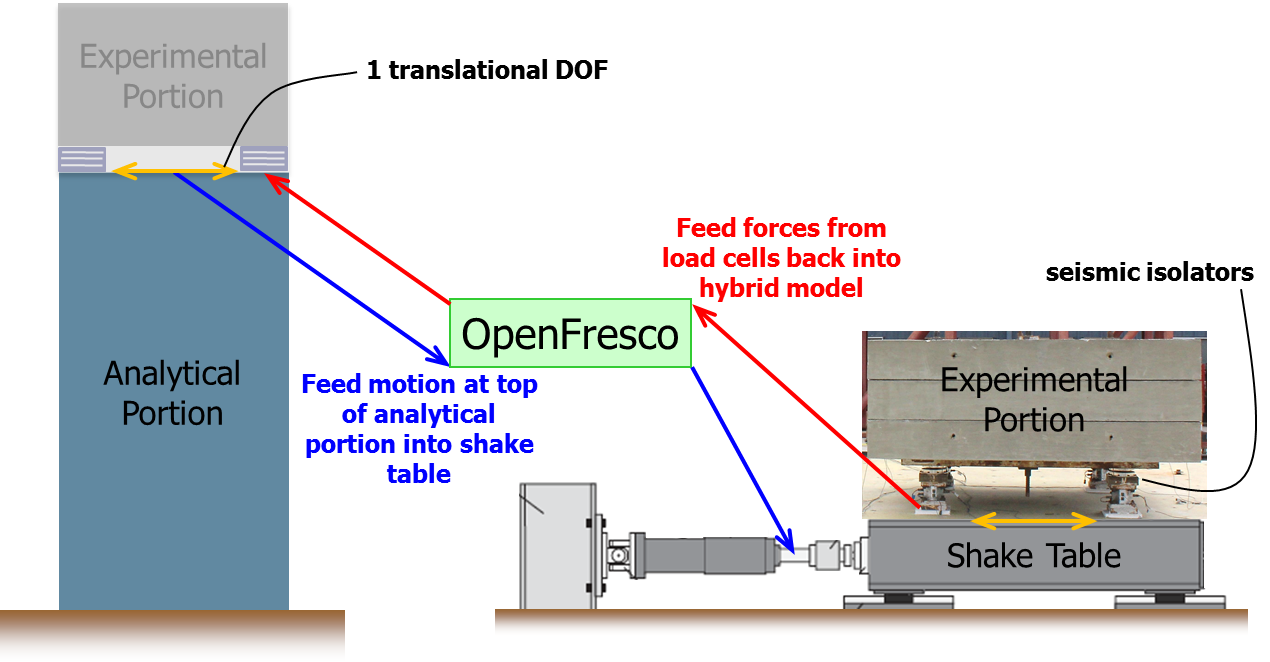