Malley Elected to the National Academy of Engineering 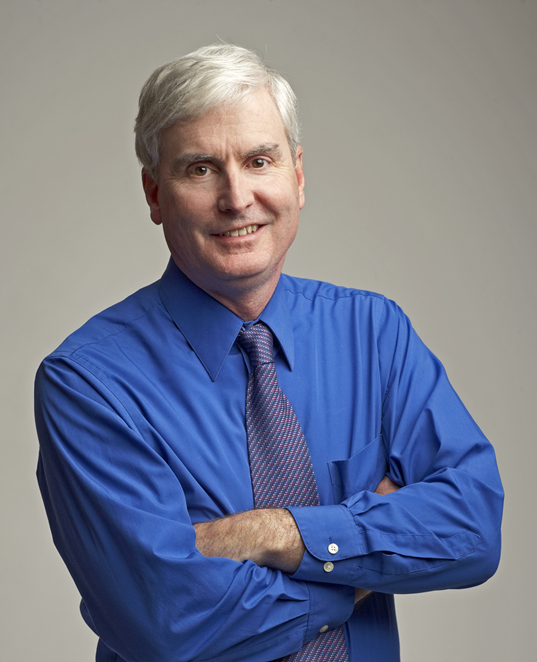 The prestigious National Academy of Engineering (NAE) has elected James O. Malley as a member. Malley, group director and senior principal with Degenkolb Engineers, San Francisco, was recognized for his leadership in improving seismic design.

Malley is an active force in the earthquake engineering community, including within the NHERI network. He has played influential roles in both the NHERI User Forum and Technology Transfer Committee since the inception of the NSF-funded NHERI award. He recently announced that he is stepping down from the User Forum, but that he plans to remain active in the TTC.

“We send Jim hearty congratulations,” says Stephanie Smallegan, assistant professor of Coastal Engineering at the University of South Alabama and chair of the User Forum. “Jim has been an active and engaged member of both committees, bringing practical knowledge that helps bridge the gap between research discoveries and application for practitioners.”

Malley is also an active member of the Pacific Earthquake Engineering Research Center, PEER. He was in the working group for both editions of the TBI Seismic Design Guidelines, most recently released in 2017. Degenkolb Engineers is a member of the PEER Business and Industry Partnership Program, and Malley chairs the PEER Industry Advisory Board.

The latest cohort of NAS electors brings the total U.S. membership to 2,355 and the number of international members to 298. Election to the National Academy of Engineering is among the highest professional distinctions accorded to an engineer.