The International Association of Bridge and Structural Engineering (IABSE), in Zurich, Switzerland, awarded Kareem the International Award of Merit in Structural Engineering 2020. The award is for his fundamental contributions to quantification, modeling and analysis of wind load effects in structural design through research, teaching, service and practice. In the last decade only two Americans have received this honor, both led major structural engineering firms and known for their design leadership of the World Trade Center Towers and the Burj Khalifa.

In addition, Kareem has been elected to the Engineering Academy of Japan (EAJ) as a foreign associate. EAJ comprises of leading experts from academia, industry, and government institutions. Since its establishment in 1987, the EAJ has grown to approximately 800 individual Japanese members and 14 foreign associates, five from the U.S. 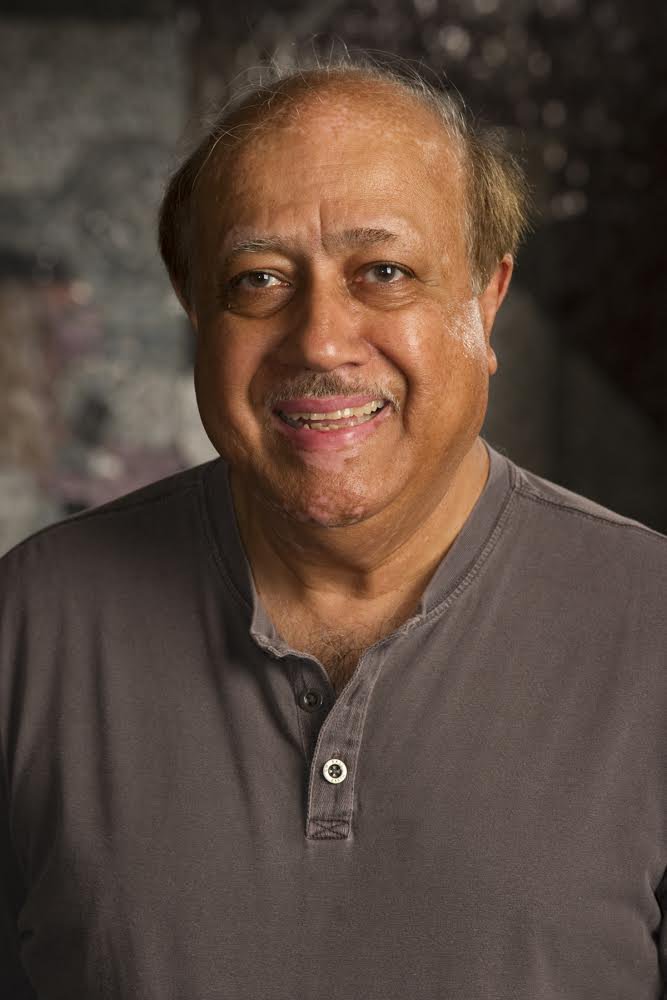