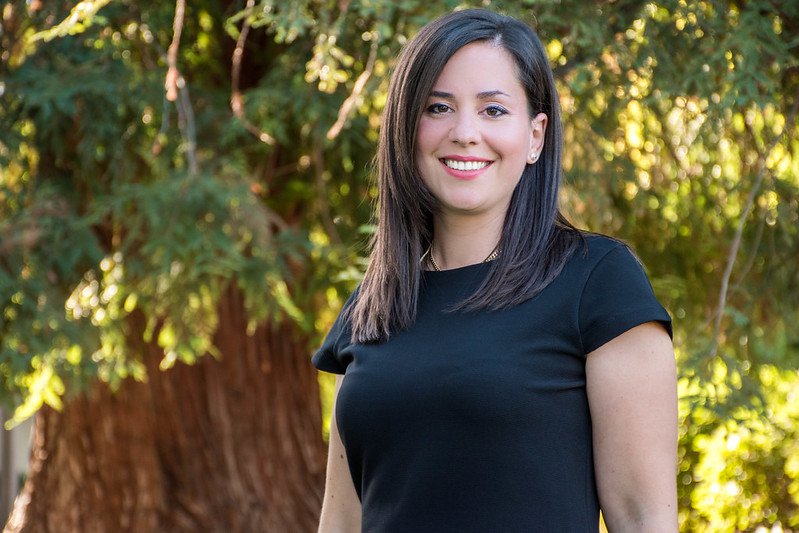 Katerina Ziotopoulou, assistant professor of engineering at UC Davis, is a big Twitter fan. Nearly every day, she uses Twitter to interact with people and institutions in her professional network, which comprises more than 1,400 individuals.

“Twitter has opened up the doors to an amazing and diverse community,” she says. “It has increased my awareness of the engineering field. I stay efficiently informed about trends and resources in research, in mentoring and teaching, and in academia overall. I get to chime in on conversations I would otherwise miss and have a much broader reach than I otherwise would. Plus, I find terrific value in the sustained interactions with colleagues overseas.”

Ziotopoulou was drawn to Twitter as a graduate student. Twitter’s post limit – originally 140 characters, now 280 characters – made scanning information feel manageable, less overwhelming. “I followed people and organizations on Twitter, learning from them,” she says. She sought awareness outside her area of expertise, geotechnical engineering. She bookmarked useful resources and began referring to them. Also, she says, “Academia can get very lonely, especially when you’re struggling, so I found some unexpected normalization of that feeling in the Twitter community.”

When she joined the ranks of tenure-track faculty, it seemed the right time to start sharing her academic experience and engineering knowledge with the Twitter-world. She made a conscious decision to embrace the platform as a professional development tool.

“On Twitter, I write and share content that raises the visibility of my work outcomes and products,” she says. “I share accomplishments of my group – particularly students – and of colleagues I appreciate and admire. And I disseminate opportunities available in our field.”

“Thanks to my use of Twitter, I’ve raised my visibility as a teacher beyond the walls of my own university. Even more importantly, I also identify amazing teaching ideas from the efforts of other academics – and not necessarily engineering ones.”

Social balance. Occasionally she is concerned about the risk of transferring “social media language” to other contexts and the online exposure of her personal life and about overexposure overall. “At the same time, I particularly appreciate those who share a more balanced view of their lives and openly share what it means to have a family and be an academic, or share what they do outside of work.”

To maintain a good balance on social media, Ziotopoulou keeps Facebook and Instagram strictly personal, and LinkedIn and Twitter strictly professional. She adheres to this when following people and groups and when allowing others to follow her.

“It all comes down to being very clear about what you hope to contribute — and also what you hope to gain out of the process,” she says. “Once you figure that out, and act accordingly, social media can be extremely rewarding.” 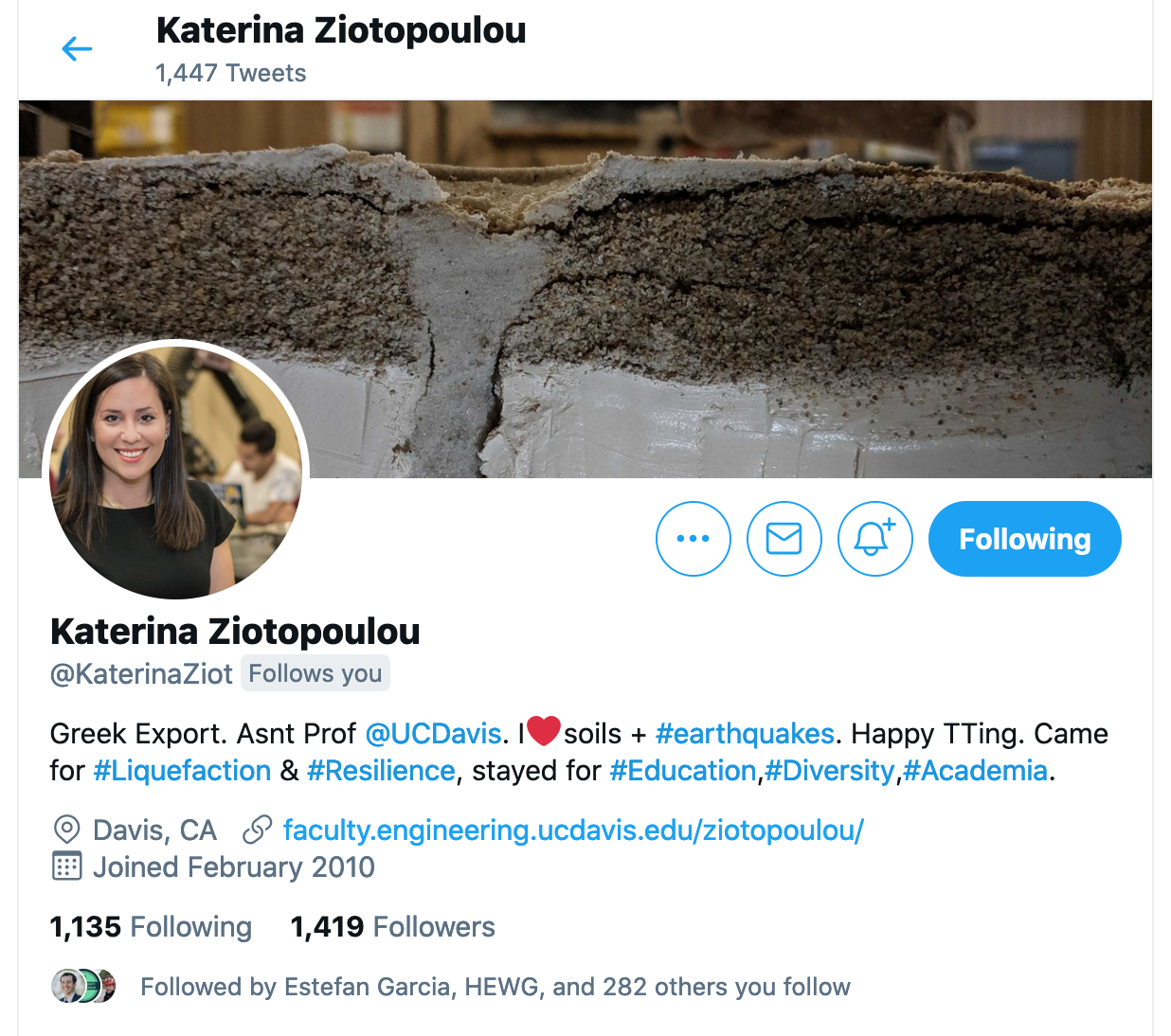