The GEER Association, aided by NHERI RAPID equipment, gathered perishable data to learn how and why structures failed

On June 12, extreme flooding tore through Yellowstone National Park. Shortly after, a team of engineers arrived to document how geostructures like dams and bridge foundations held up, or didn’t, during the flooding.

The team, whose work is sponsored by the National Science Foundation, is part of the Geotechnical Extreme Events Reconnaissance (GEER) Association. GEER members arrive onsite to collect perishable data, like the condition of bridge piers and abutments damaged during flooding — before the data is erased during recovery efforts. The collected data and observations, which are open access, help the researchers to better understand how and why structures failed and how engineers can build them to withstand flooding events in the future. GEER is part of NHERI CONVERGE, an NSF-funded umbrella facility that supports extreme event research.

Data was collected using a variety of instruments provided by the NHERI RAPID facility which is headquartered at the University of Washington (UW) and is a collaboration between UW, Oregon State University, Virginia Tech, and the University of Florida. The instruments used included LiDAR, drones and multispectral cameras. Drones help researchers access locations that they couldn’t reach otherwise due to the flooding.

University of Nevada, Reno Professor Michael Gardner, a GEER member, was in Yellowstone shortly after the flood. It’s important for the researchers to arrive quickly after the event so they can gather the perishable data, but there are other issues at stake.

“There are more important groups working in the area,” Gardner said, like disaster response groups working to restore access to small towns whose roads were washed away. “Our focus is on gathering as much pertinent data as possible, while not getting in the way of recovery efforts.” Fortunately, there were no deaths caused by the flood, but Gardner has responded to deadly events in the past as part of a GEER team.

According to the National Park Service’s website, $50 million will be allocated to emergency funding to repair and reopen Yellowstone to visitors. Gardner said it’s likely other national parks are looking to Yellowstone’s severe flooding as an example and may start looking at reinforcing their own infrastructure. 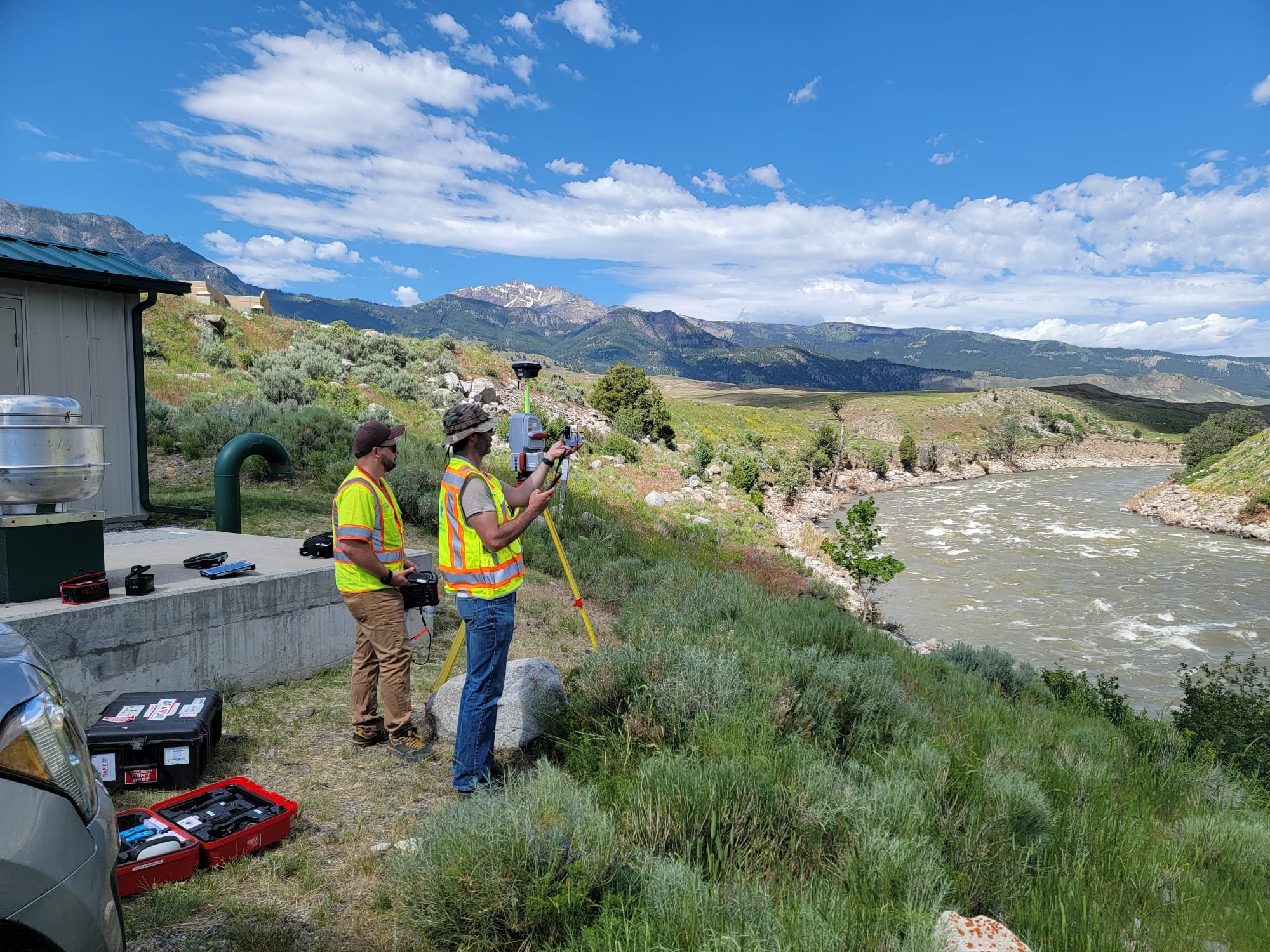 Michael Gardner and Brandon Quinn (ECS Limited) collect multispectral images of bank erosion along the Yellowstone River in Gardiner, MT. Additionally, a LiDAR scanner next to them documents the extent of riverbank erosion along this portion of the river. (Image: GEER) 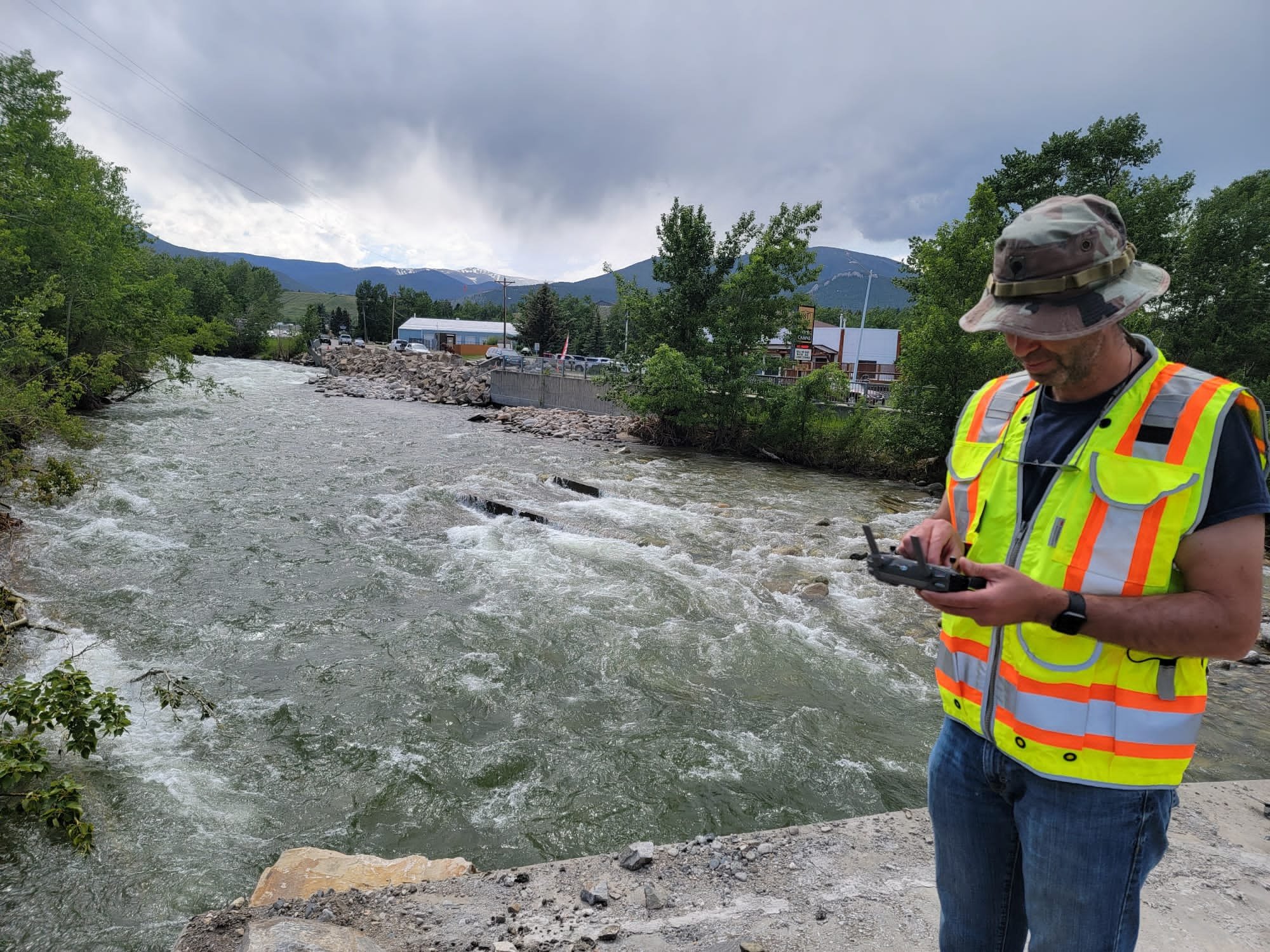 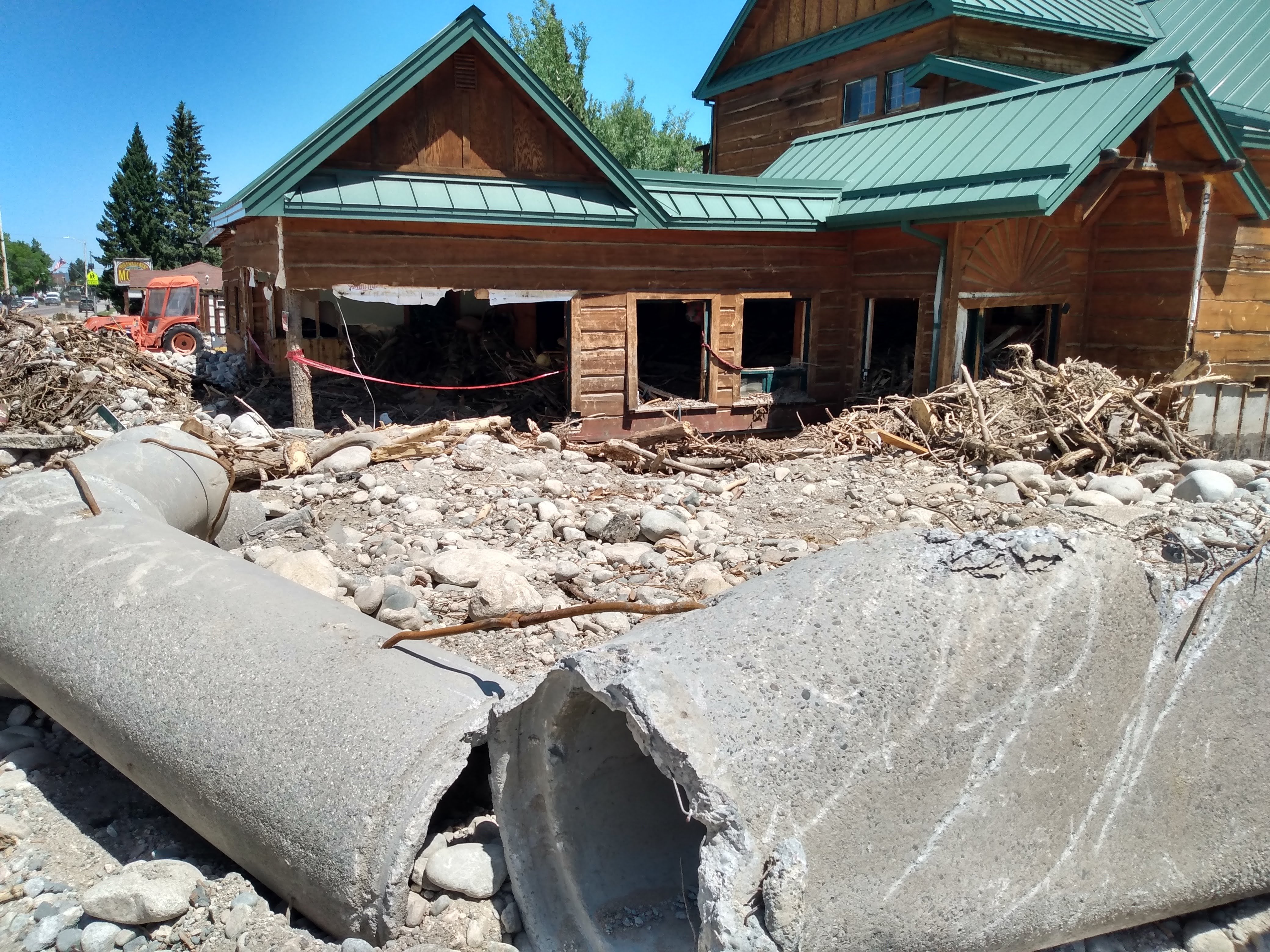 A house destroyed by flooding in Red Lodge, MT, at the location where Rock Creek first spilled over its banks. (Image: GEER)