The National Center for Research on Earthquake Engineering (NCREE) was officially established in 1990 through a joint effort of the Ministry of Science and Technology (MOST) and the National Taiwan University (NTU).

NCREE and NHERI signed a letter of agreement in August 2017 during a tour by NHERI representatives of the NCREE Tainan facility.

The mission of NCREE includes the promotion of international research on earthquake hazard mitigation and emergency responses to pre-quake preparation and post-quake recovery.  Learn more about the capabilities of NCREE facilities and the scope of testing performed: 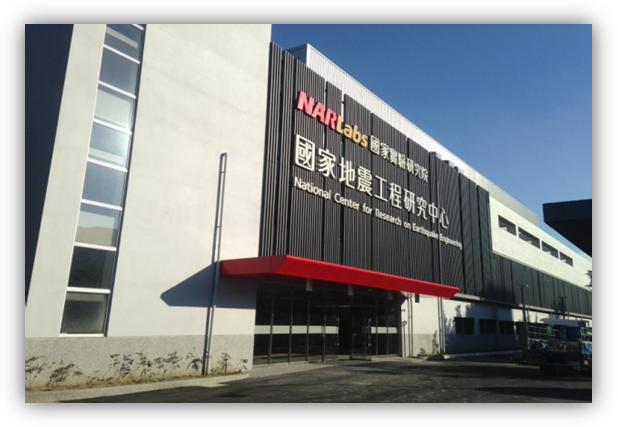 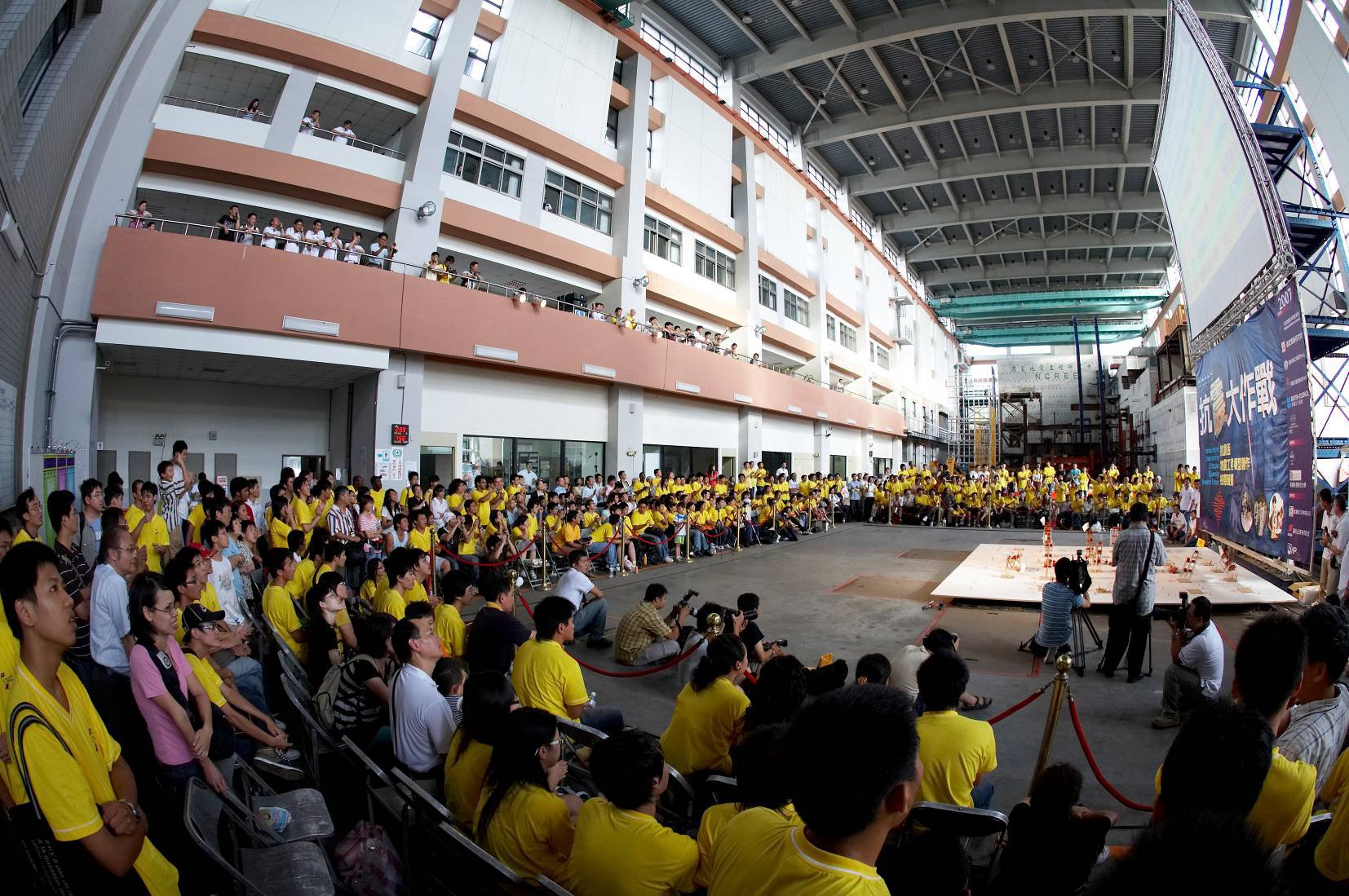